What is the Average Value for Vision Loss Cases?

Metro Verdicts Monthly graph this month is the median verdict and settlement value of “vision loss” personal injury cases. Omitting defense verdicts, the average settlement/verdict in Washington D.C. is $500,000. What do you think the average is in Maryland? Somehow, I doubt you would guess anything in the neighborhood or even the zip code of $192,700. The difference between these two numbers is inexplicable. The average settlement/verdict in vision loss cases in Virginia is $450,000.

I suspect something is wrong with this analysis because I really don’t think Virginia juries value vision loss twice as much as Maryland juries. I’d pay extra if they would include in an appendix the data they used for these graphs. 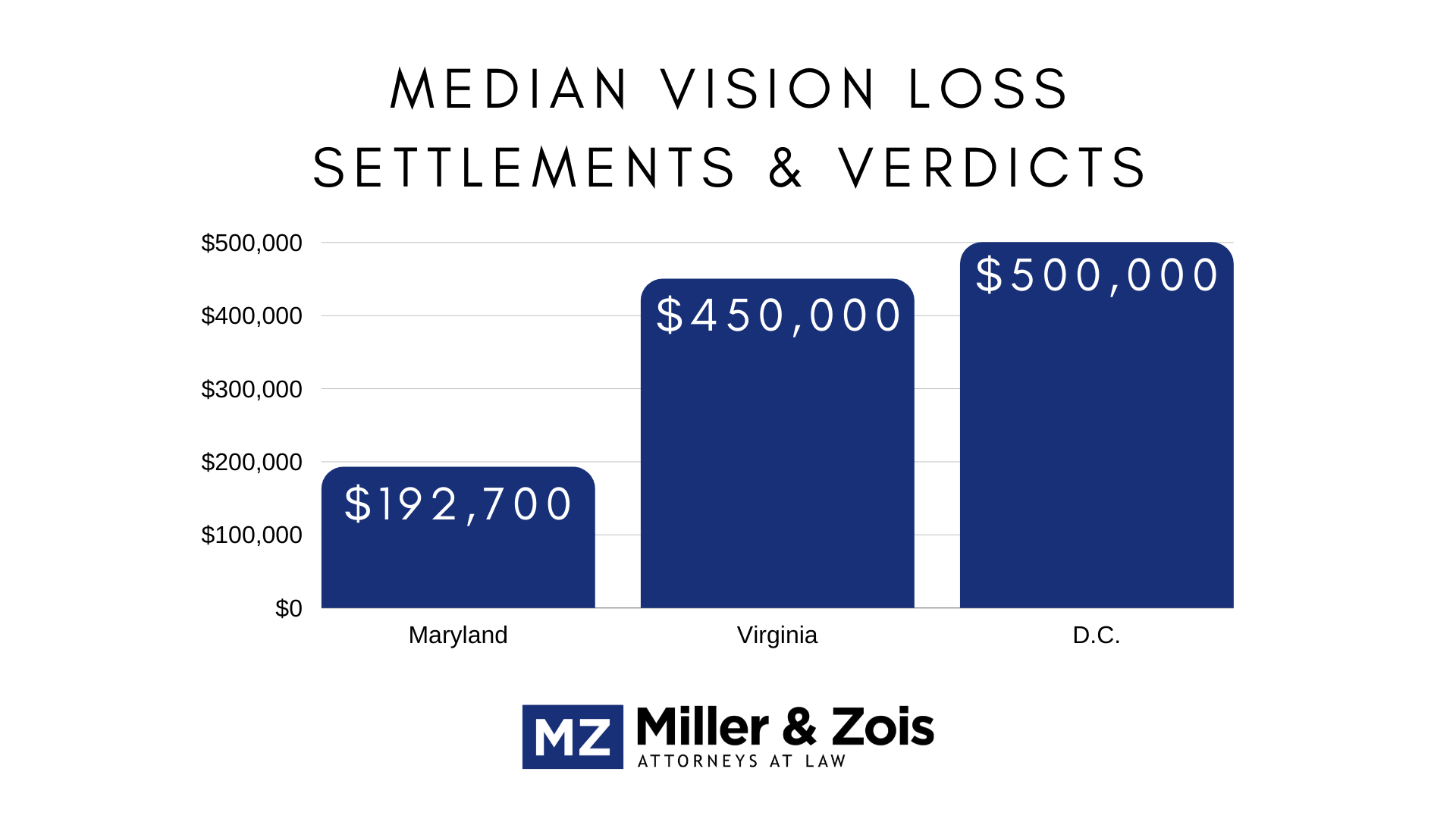