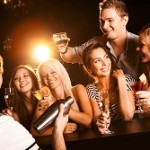 Early Saturday morning, the United States Senate passed a bill that, if enacted, will be a boon for car accident lawyers in Maryland and around the country.  The Senate’s tax reform bill included language which would decrease the federal alcohol excise taxes by 16 percent and lead to steep cuts in the cost of beer, wine, and liquor.  It is a “car accident lawyer jobs bill” although sources tell me this is not the official title of the bill.

The newly passed Senate’s bill would, for example, cut the federal taxes on beer from $7.00 to $3.50 per barrel on the first 60,000 barrels and from $18.00 to $16.00 per barrel on the next six million barrels. I am unfamiliar with how big a barrel is, but I know that it will cut the cost of buying alcohol.

Fewer people die in drunk driving accidents than when I was a kid.  Even though billions of dollars have been spent trying to eradicate drunk driving, we have gained little ground.  Every year, over 10,000 people die in drunk driving accidents.  That is not the half of it.  About 88,000 deaths every year are because of alcohol, which makes it the third leading cause of preventable deaths after smoking and poor diet/lack of exercise.  But we are not talking about just deaths.  Alcohol destroys families and leads to crime, illness, and non-fatal car accidents.  Not for nothing for those who are excited about the ostensible economic benefits of this tax plan, alcohol use slows down economic productivity and leads to job losses.

We all know people who walk the very fine line between the moderate social user of alcohol and those who have a problem.  For some people, price matters.  Cheaper prices can push some people to the wrong side of that line.  The Brookings Institute estimates that the reduction in the cost of alcohol will cause approximately 1,550 total alcohol-related deaths. 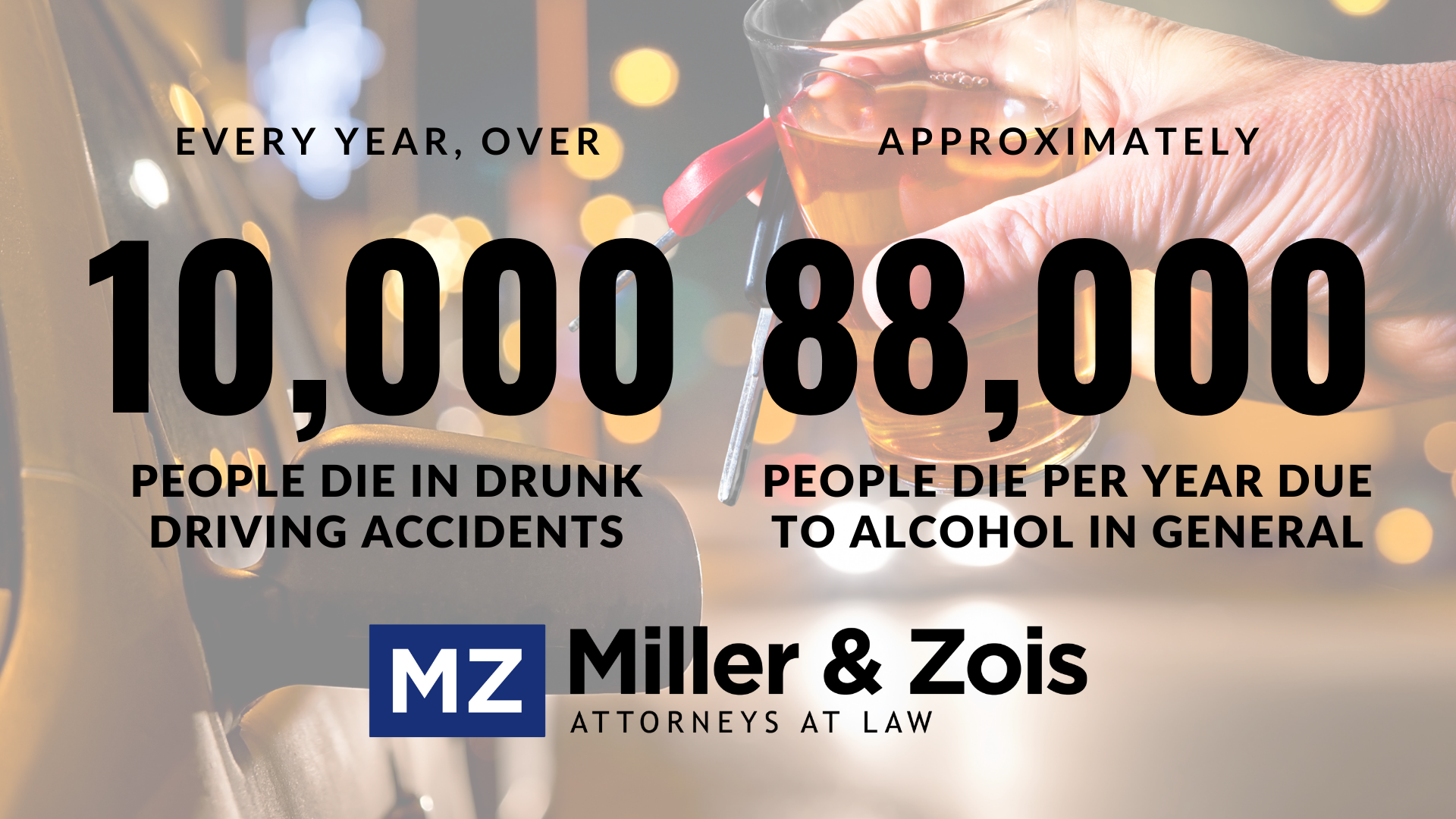 Admittedly, this is a hard number to calculate. There are so many crosswinds for alcohol-related deaths that it would be impossible to estimate with precision how many deaths were caused by alcohol. After the state of Illinois increased its taxes on beer, wine, and spirits, a University of Florida study found that high taxes on alcohol led to 26 percent less fatal accidents.  But, we have no way of really knowing what the impact would be.  Still, I don’t need an epidemiologist to tell me that more drinking will lead to more accidents and deaths.

With all the talk of the trillion-dollar cost of this plan, no one has mentioned that some estimates say that it will kill 3,000 people in the next two years. Terrorism has not killed as many Americans in the last 15 years.  I’m good with giving Homeland Security everything it needs to keep us safe.  But, it is crazy that we are spending billions of dollars to fight terrorism that has led to a few deaths and we will give back revenue and we might see 3,000 people die.  The cause of death for these people will be failing to prove to the powers that be that lower taxes on alcohol was the reason they died… or the failure of those powers to really care.

Maryland Can Solve the Problem

A way out for Maryland would be to raise our alcohol taxes to make up for the decrease in federal taxes.  This would be good for our budget and, ultimately, good for business. We could have easily increased our alcohol taxes, as we rank 31st in the country right now on the percentage of alcohol sales we tax, but I don’t think the political climate will support new taxes and the rationale that it will save lives will fall on deaf ears.  The reason is not that people do not care, but because the statistics just mean nothing to anyone.  We are all numb to statistics. Outside of a few blog posts and think pieces, no one is paying attention to this.

The lede here is slightly disingenuous, right?  I don’t know how many more drunk driving deaths will be caused if the Senate’s tax reform bill passes.  But, it will mean more business to my law firm because more drinking leads to more accidents and more serious injuries and deaths.  But, I would rather not have the extra work at the expense of so much tragedy.