Saying you suffered a head injury in an accident is like saying your nephew is an actor. He might be Johnny Depp. But he also might be an understudy in a local dinner theater production.

Head injuries to automobile occupants have been shown to be a major cause of death and permanent brain injury within the U.S. and internationally. Head injuries vary from headaches that resolve quickly to brain damage that destroys a life.

What Do the Statistics About the Value of Head Injuries?

The data on head injury verdicts does not make you happy if you are a plaintiff:

I can tell you the statistics for our law firm are very different.  I can’t imagine taking $22,000 in a concussion case.  But these may well be the most misleading statistics I have ever posted on this blog. First, these are median, not average verdict statistics. Almost one-fourth of skull fracture cases result in a verdict over $1 million (which includes skull fractures that cause no actual injury – we have seen those). Yet the median is only $100,000. I don’t know what the average head injury verdict is – I can’t find any statistics – but I’ll bet you the average verdict in a case with a permanent head injury is over $1.5 million. 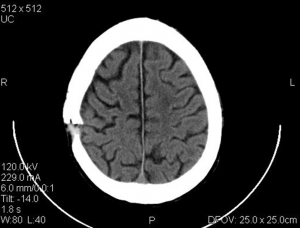 I talk here about the factors that matter most in personal injury cases.  In head injury cases in Maryland, the big variables will be: 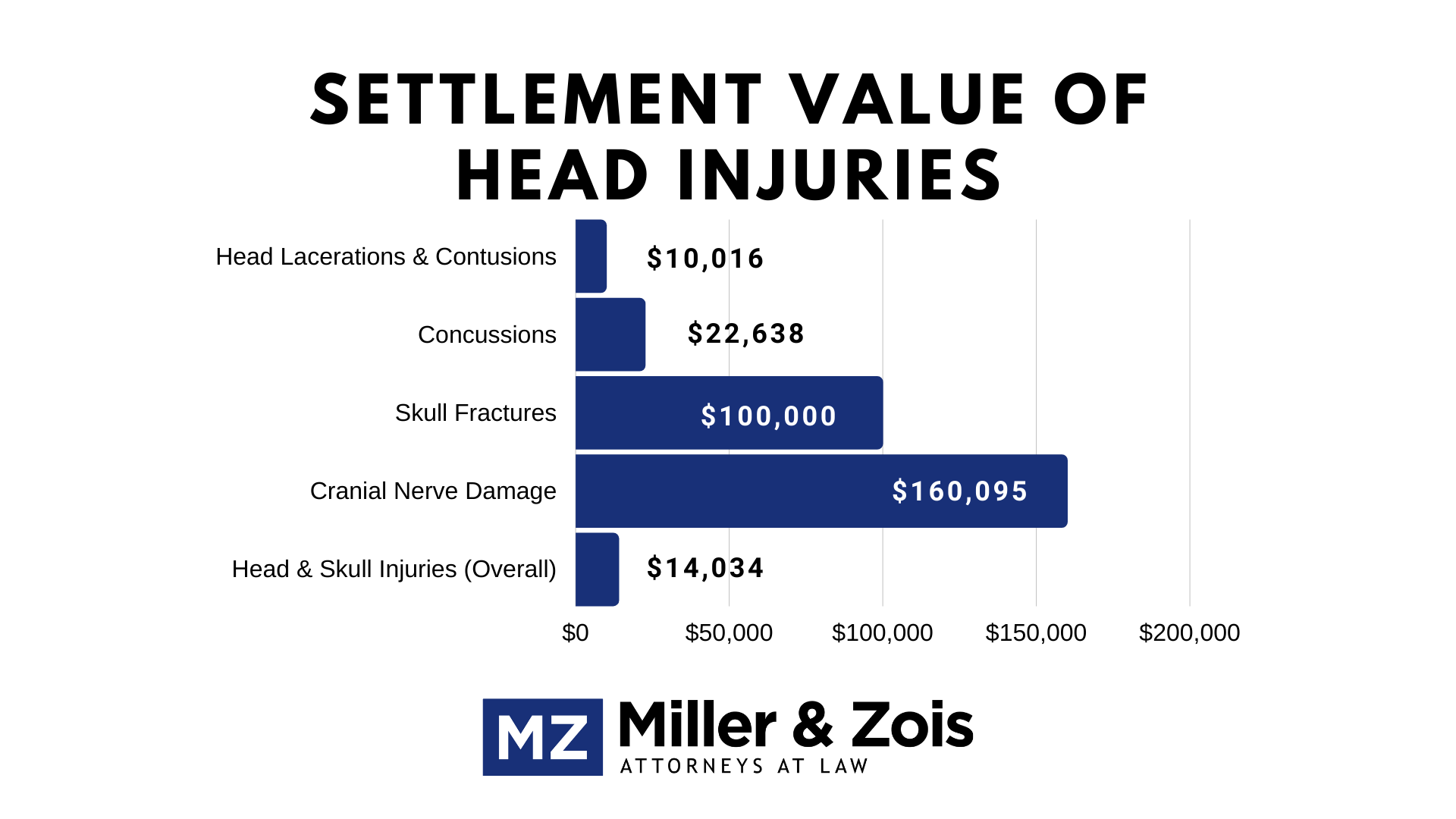 The following are examples of head injury verdicts and settlements: 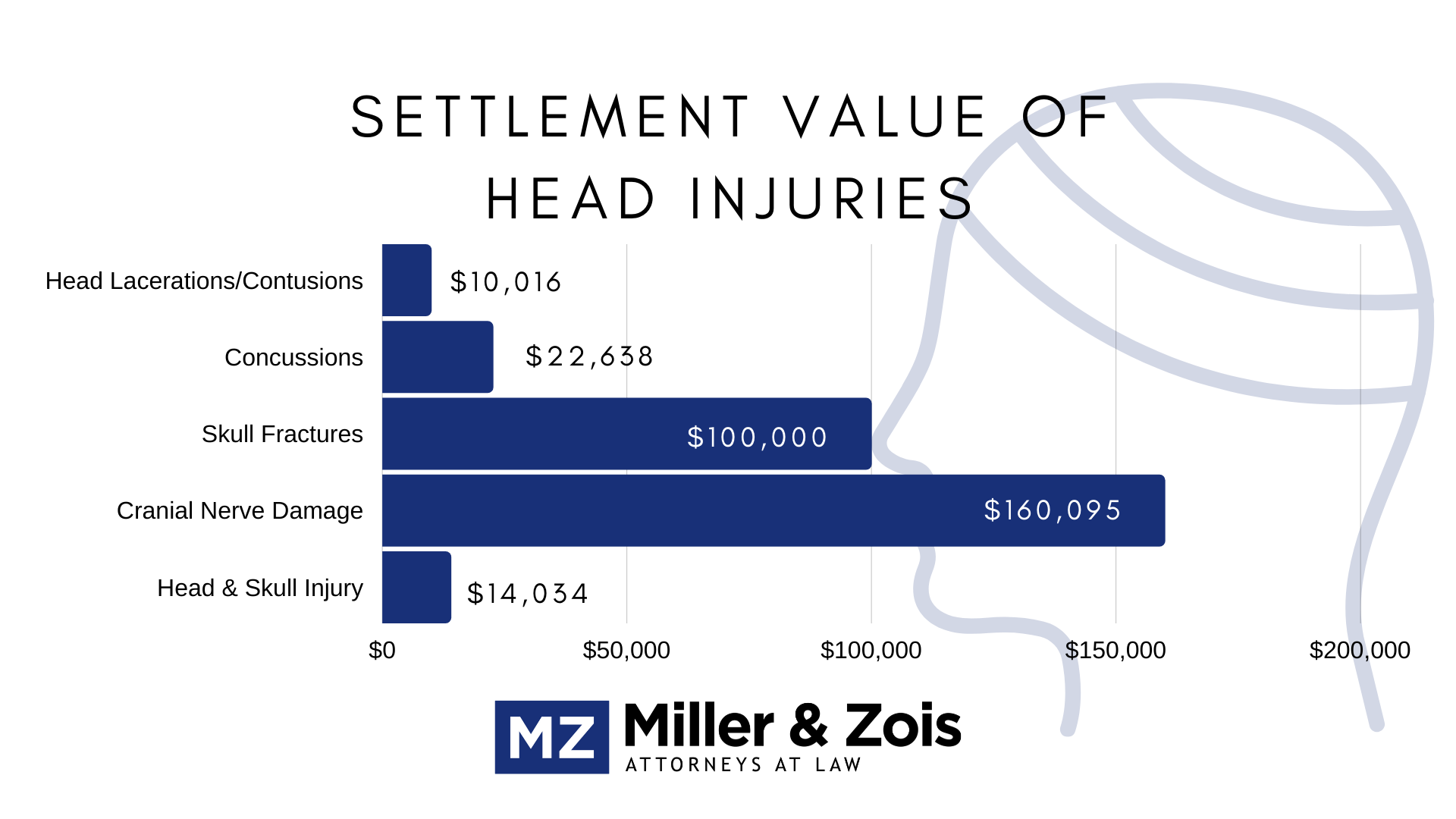 Getting a Lawyer for Your Head Injury Claim

My law firm has handled scores of serious head injury cases. Our Baltimore car accident lawyers know the science, the medicine, and how to put these claims in a position to win.  If you have a head injury claim in Maryland, call 800-553-8082 or get a free online case review.