Some of the most serious personal injury cases our firm handles involve motorcycle accidents.  Too often, other drivers don’t pay attention or fail to yield to motorcycles.  Even a minor collision can cause significant injury or even death for a motorcycle rider.  Our lawyers have been successful in obtaining significant settlements and verdicts in Motorcycle cases throughout Maryland.  Our singular focus is to assist our clients in getting the maximum amount of financial compensation for their motorcycle accident case.

How Much is a Motorcycle Accident Case Worth?

There is no definitive answer to this question of the settlement value of the average Maryland motorcycle accident cases.   If anyone spends more time trying to figure out how to objectively understand the range of settlement and trial values for personal injury claims, I want to meet that person. I regularly track analytics on average financial awards for many accident cases, not just in Maryland but around the country.  But every case is unique making value comparisons very difficult.  Moreover, the many motorcycle accident cases — including many of ours — are resolved with confidential settlements that are not reported.

This is the median.  The average verdict is much higher.  This does not speak to the average motorcycle accident settlement amount because these are cases that go to trial.  But this data is instructive in giving you a better understanding of the typical range of settlement values.

Factors that Affect the Value of a Motorcycle Accident Case 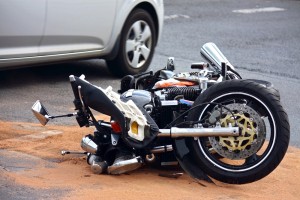 Just like any personal injury case, the extent and severity of injuries will be the most important factor in determining the ultimate value of a motorcycle case.  Comparatively minor, non-disabling injuries such as herniated discs and “soft tissue” injuries have less value.

Plaintiff was on his motorcycle with the right of way when the defendant turned in front of him causing an accident.  Injuries included a torn knee ligament, disc herniations,  and other soft tissue injuries.  The defendant fully admitted fault for the accident but alleged that the plaintiff’s injuries were pre-existing and not really caused by the accident.  The jury awarded $300,000. This is definitely on the high-end of what you can expect to get in a case involving these types of injuries.  This is a Miller & Zois case that I handled.

For obvious reasons, motorcycle accidents often result in very serious injuries or death.  These types of cases can have a very high value.  However, the limits of the insurance policies at issue can sometimes drive down settlement values.

Plaintiff was on his motorcycle with the right of way in Prince George’s County when he was hit and killed by a truck.  In defense, the truck driver alleged that the plaintiff was contributorily negligent because he may have been speeding and did not have a motorcycle license.  The plaintiff was relatively young and left behind 2 young children.  We ultimately settled this wrongful death claim for $750,000.  This was actually lower than what this claim was potentially worth, but the family wanted a quick resolution.  This was a Miller & Zois case I handled.

In most motorcycle accident cases, it is very obvious who was at fault for the accident.  For example, if a motorcycle gets rear-ended while stopped at a red light, the other driver is at fault.  The only disputed issue, in this case, would be the extent and value of the resulting injuries. When fault is in dispute, however, it might drive down the value of the case.

This motorcycle accident occurred on the Baltimore Beltway (I-695) near the Old Court Road Exit. Plaintiff was riding his motorcycle in the left lane of the inner loop.  The defendant made a U-turn from the outer loop through an emergency vehicle crossway and caused the accident with the plaintiff.   Liability for the accident was disputed because the defendant was in a construction vehicle with flashing safety lights at the time of the accident.  The plaintiff’s injuries included several broken ribs; a broken elbow and many cuts and contusions.  The case settled for $390,000.  This was a Miller & Zois case that I handled. 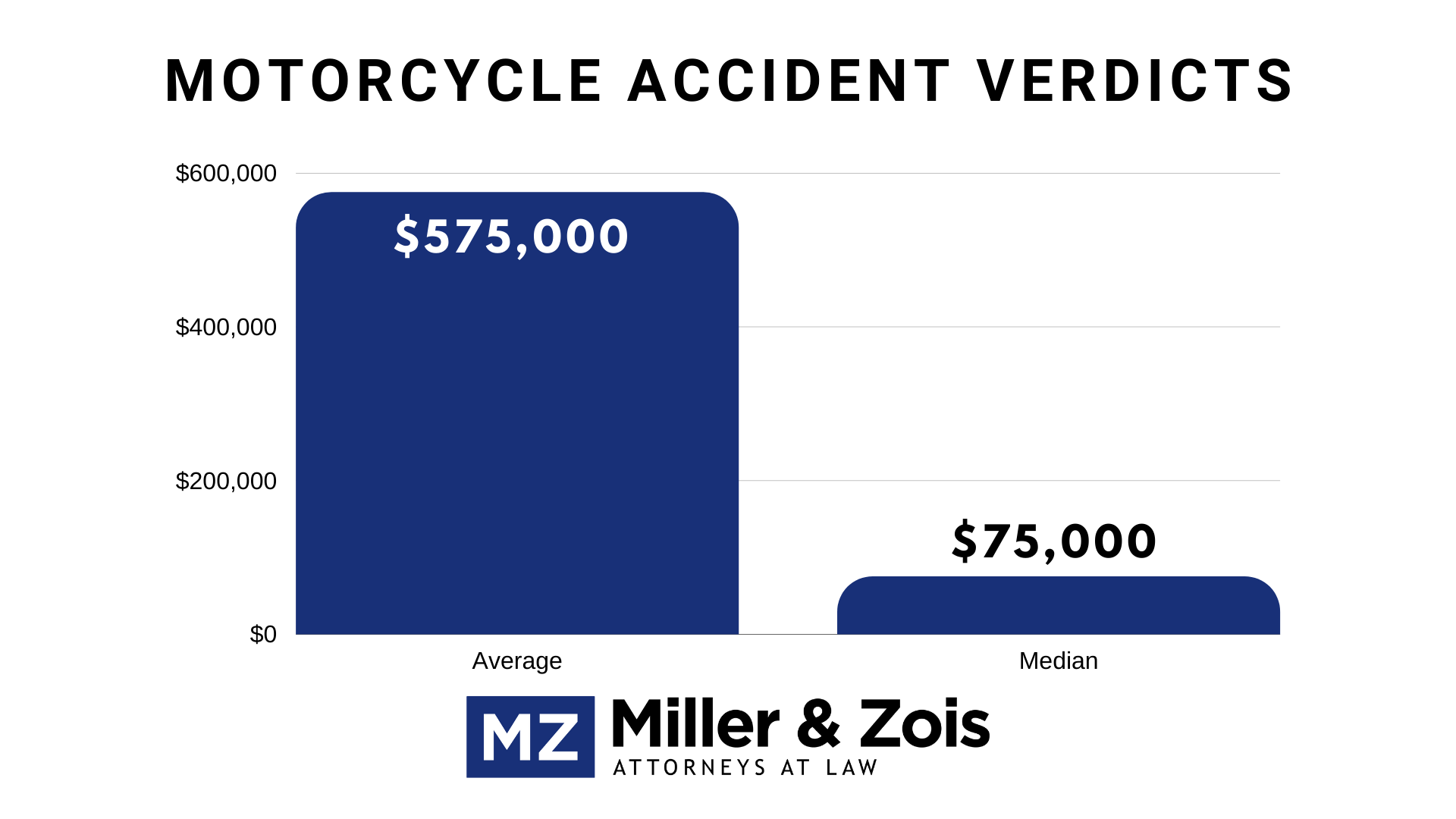 Below are summaries of the facts in several significant verdicts and reported settlements in motorcycle accident cases. 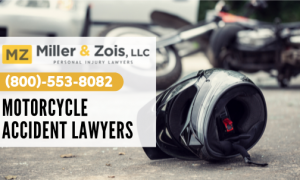 If you or someone close to you has been injured in a motorcycle accident, you may be entitled to financial compensation.  The motorcycle accident lawyers at Miller & Zois can help you get the maximum possible value for your case. Call us at 1.800.553.8082 or submit a request for a free case evaluation.