A Houston personal injury lawyer has threatened the city of Houston, a concession company and Continental Airlines, claiming it is their fault he left his Polo coat behind at an airport food court. 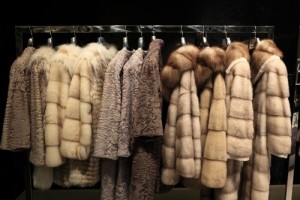 Well, maybe this is like the McDonald’s case where the facts are taken completely out of context. But, alas, his demand letter is online, and it is exactly what it appears to be: he’s mad because no one grabbed the coat he left.

The answer to my question is simple: that is the way it is. And while no one hates Congress because of their propensity to tickle staffers, people do hate personal injury attorneys because of the perception they are trying to bully their way into money to which they are not entitled (which is rare, but sometimes, true). So sometimes you have to take your lumps and move on.