One case I have been meaning to write about for a few months is Dickerson v. Longoria, a recent opinion that I think is important for Maryland nursing home patients and their counsel.

The ultimate issue in Dickerson is whether a family member had the authority to bind a nursing home patient by agreeing to an arbitration clause. The Maryland Court of Appeals found that the relative did not.

But the larger issue is whether Maryland law allows the enforcement of a nursing home negligence arbitration agreement. I think it is hard to argue that a waiver signed at admission, even if signed by the patient, is a knowing, intelligent, and voluntary waiver of one of our most fundamental constitutional rights: the right to a jury trial. 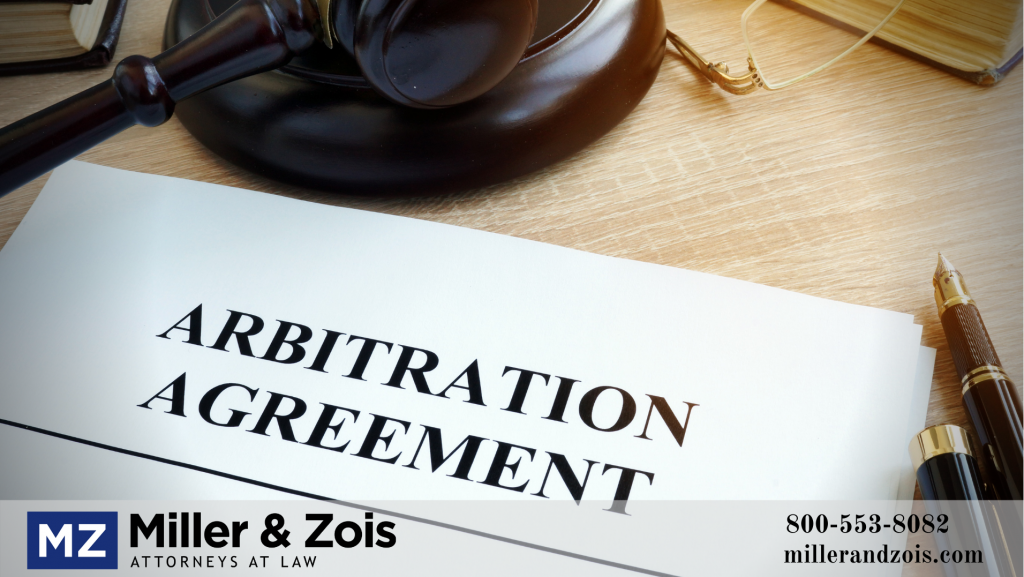 The reality is people seeking admission to a long-term care facility or a nursing home are focusing on their immediate concerns  – cost, logistics, quality of care – not legal ramifications of future potential disputes or the small print buried in a lengthy document.  The law should protect people from themselves because that is not a level playing field. The term is, let’s be honest, being forced down someone’s throat at what may be one of the most emotionally complex moments of their lives.  Often, seniors do not have an actual choice in where they go.  What matters is that the nursing home is close and that it has a bed available.

The Maryland high court does not address this issue but also does not raise the issue. Some will interpret this as a sign that the court did not question a Maryland nursing home’s right to enforce arbitration clauses with its residents. I think this is the wrong interpretation because courts only need to decide the issue in front of them. Still, it would have been nice to see a footnote questioning the entire premise of nursing home arbitration agreements.

This case underscores the unfairness of these nursing home agreements in Maryland. One notable example: the nursing home in Dickerson reserved for itself the exclusive right to select an arbitrator. Maryland just should not allow nursing homes to stack the deck in their favor because someone – most likely under some duress – signed a small print arbitration clause upon admission to a nursing home.

Why Wrongful Death Nursing Home Cases Are Not Subject to Arbitration

It gets a little messy because, arguably, the survival action brought by the estate is bound by the nursing home arbitration agreement in Maryland.  Because of the way the Maryland medical malpractice cap on damages works to negate the value of survival actions, our law firm leaves the survival action out in these cases so as not to cloud this issue.

Maryland law is pretty manifestly clear.  Yet we continue to get motions from law firms that lost this issue in December 2014.  I still can’t figure out the tactics of filing these motions in wrongful death cases unless the goal is just to stall moving the case forward.

Normally, I link to the Maryland appellate opinion site but I really think it is easier to read this opinion on Google Scholar.