A new Jury Verdict Research study found that the average verdict in an improper medication case is $3,539,541.

That is a big number. The median, which many consider a more accurate number, is $1.2 million. Verdicts ranged from $2,074 to $35,500,000. But only 28% of medication error plaintiffs recover at trial. I think the problem in many medication error cases where plaintiffs do not prevail is causation because sometimes the medication error compounds a larger pre-existing health condition and it is difficult for the jury and the doctors to sort it out. 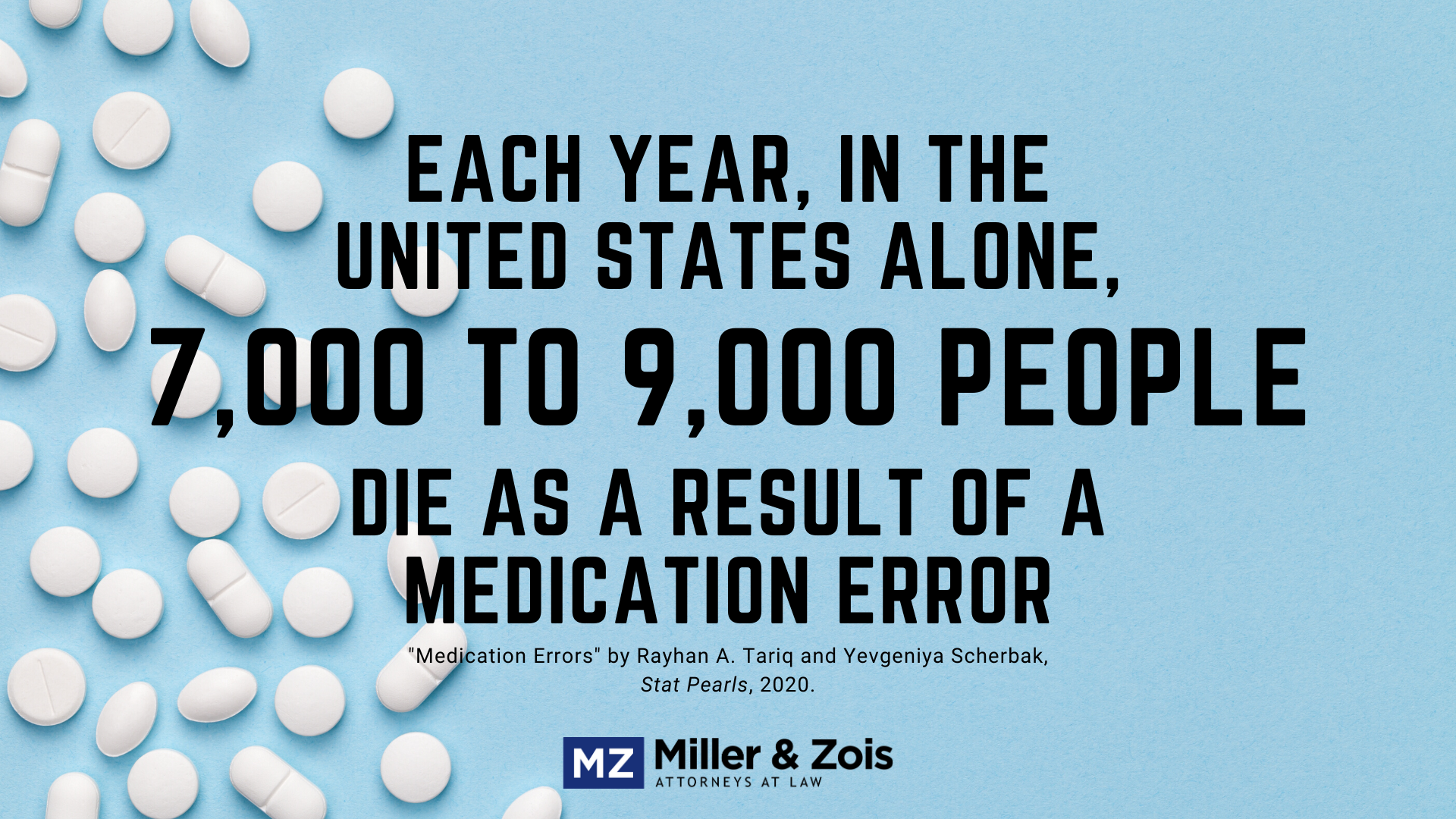 Incredibly, 1.5 million people are victims of medication errors every year, according to an Institute of Medicine study from a few years ago. Most of these errors are relatively harmless. We get frequent calls from people who are justifiably angry that such a careless error was made. But, more often than not, they don’t have a case because they were not significantly injured (in the malpractice sense of the word, anyway). Still, more people die annually from medication errors than from on-the-job injuries, according to the National Coordinating Council for Medication Error Reporting and Prevention, and the extra medical costs incurred from improper medication errors each year is a whopping $3.5 billion.