The Maryland legislature is poised to finally pass a new law that will amend or eliminate the statute of limitations on civil lawsuits for child sexual abuse. If passed, the law would give thousands of childhood sexual assault and abuse victims the ability to bring civil sex abuse lawsuits against the abusers and the institutions that covered up the abuse (e.g., the Church, Boy Scouts, etc.).

The sex abuse lawyers at Mill & Zois represent victims of abuse in their fight for justice. We are currently seeking cases from individuals who were sexually abused or assaulted as children.

You can call any of our sexual assault lawyers at 800-553-8082 for a confidential discussion of your case and your options. You can also complete this simple online form.

Sexual abuse or sexual assault is essentially unwanted or non-consensual sexual touching or sexual contact. This includes any type of sexual contact by an adult with a minor (under 18) because minors lack the capacity to give consent. On a practical level, sexual abuse can range anywhere from rape to groping.

Sex abuse of a minor is a crime and offenders can be criminally prosecuted by the State. In addition to criminal proceedings, however, victims of sex abuse can also file civil tort lawsuits and get financial compensation for the pain and suffering caused by the abuse. 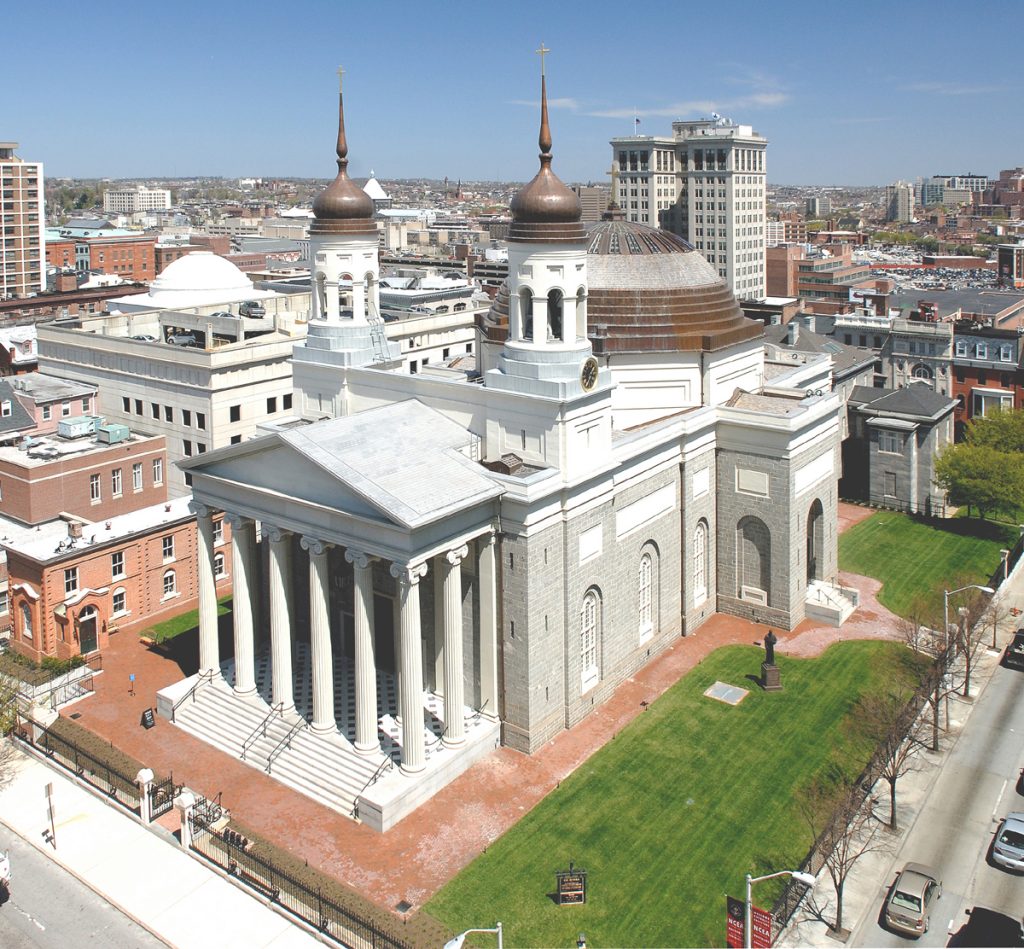 A civil lawsuit for sex abuse can be brought not only against the individual offender who committed the abuse but also against a company or organization that negligently failed to prevent the abuse. For example, if a priest sexually abuses a child a civil lawsuit can be filed against the church. Or if a teacher abuses a student, the school can be sued.

Current Statute of Limitations on Sex Abuse Cases in Maryland

Currently, under Maryland law, civil lawsuits for sexual abuse are subject to the general statute of limitations that applies to regular tort cases. Under this law, victims have 3-years from the date of the assault or abuse to file a civil lawsuit, otherwise, their claim will be legally barred. Md. Code Ann., Cts. & Jud. Proc. § 5-105.

If the victim was a minor (under age 18) when the abuse occurred, the 3-year period does not begin to run until they turn 18. This is known as the “minority” rule and it basically means that the victim has until their 21st birthday to file suit for an assault that happened during their childhood. In 2017, Maryland amended this law to give child sex abuse victims until their 38th birthday to file suit. That new law was not retroactive, however, so it only applies to future victims.

Over the last decade, many high-profile scandals involving the sexual abuse of children by clergy members have generated public attention and awareness. This has prompted many child sex abuse victims to come forward years later. The public pressure has prompted a movement in favor of holding the clergy abusers and their churches accountable.

Over the last several years, a total of 15 states have amended their laws to make it easier for victims of childhood sexual abuse to bring civil lawsuits. These states have either lifted or significantly extended their existing statutes of limitation to allow sex abuse lawsuits even when the abuse occurred decades earlier.

These new rules vary from state to state. Some states enacted “lookback windows,” which are basically 1 or 2 years periods during which childhood sex abuse victims would be allowed to sue no matter how many years had passed. Other states simply extended the limitations period for abuse claims.

Maryland is not one of the 15 states that passed new laws amending the statute of limitations to allow child sex abuse victims to file civil lawsuits. Maryland did amend its statute of limitations in 2017 to give child sex abuse victims until their 38th birthday to file a civil lawsuit. However, this law was not retroactive so it did not apply to the victims who were abused decades ago and are now barred from suing.

This does not mean that Maryland has been immune to the public push seeking to help and support sex abuse victims. In fact, for the last several years the Maryland House of Delegates (the lower branch of the Maryland state legislative body) has passed bills that would change the law to allow child sex abuse survivors to bring out-of-date civil lawsuits. But those bills were repeatedly blocked in the State Senate and never became law.

As we head into a new legislative session in Maryland in 2023, a bill to retroactively amend the statute of limitations and allow sex abuse claims is already on the agenda. Despite failed efforts in previous years, however, supporters of the law are more optimistic for two main reasons.

The first reason that advocates for the bill are hoping for a different outcome this year is that the two State Senators who were major opponents of the bill (Sen. Robert Cassilly and Sen. Michael Hough) are no longer in the legislature because they pursued other elected offices. Cassilly and Hough were key members of the coalition that effectively blocked the reform bill in the Senate each year. Their absence could be the key to advancing the bill this time.

The other factor that might give the reform law some extra momentum this year is the pending release of a 500-page report from the Maryland Attorney General detailing child sex abuse in the Baltimore Catholic Church. The report is currently sealed, but there is strong a push to have it publicly released and the Archdiocese of Baltimore recently issued a public statement saying it supports the release of the report.

Get information about your options and learn exactly how a case like yours would proceed and what it would involve.  You also do not have to call just us. Call several lawyers to find the best sexual assault attorney for you.

Call our sex abuse lawyers at 800-553-8082 for a free consultation. Is there someone you would rather speak to about your case? Look at our team and decide. Again, you can reach our attorneys for the sexually abused by reaching out online or by text at 410-835-4103.