Note: post was originally in 2012.  It has been updated in November 2018  to discuss a new martial privilege case, Sewell v. State, now pending before the Maryland Court of Appeals with a decision coming any day now.

I never write about marital privilege. But I have an interest in modern technology and how it will affect pre-trial discovery and admissibility of evidence. Which takes me to the  4th Circuit opinion U.S. v. Hamilton.

This case involves the bribery conviction of a former member of the Virginia House of Delegates who also served part-time as an administrator with the Newport News, Virginia public school system. Basically, the guy pushed for and got a salary from Old Dominion University for getting funding for a million-dollar program called Center for Teacher Quality and Education Leadership. (FACT: 89% of all “education centers” with titles as goofy and ambiguous as this one are hopelessly corrupt.) 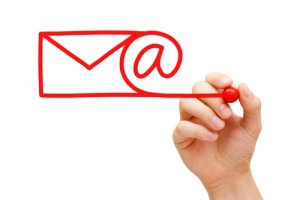 Anyway, a key piece of evidence in the takedown of this guy is an email that he writes to his wife about how he is trying to get this salary out of the deal which he writes from his public school computer. So the question is whether the marital privilege applies because he used his work email account.

But what if it is an email written from a work email address? Well, the court acknowledged private communications between spouses “are generally assumed to have been intended to be confidential” and thus are privileged.” But the court found in prior cases, disclosures made to a stenographer were not privileged, and “email has become the modern stenographer.” I’m not sure about that logic.

Certainly important in the decision was the fact that the defendant failed to “take any steps
to protect the emails in question, even after he was on notice of his employer’s policy permitting inspection” of work emails.

You can find the full opinion in U.S. v. Hamilton here.

I don’t know how I feel about this. I know I’d feel awful if this guy beat the rap because this email to his wife did not come into evidence. In fact, if I were king – and what a wonderful world it would be – my rule would probably be that all emails between spouses are admissible and that the marital privilege should only be applied to cases where the spouse is being required to testify.

That said, I think the court gets this wrong. People in 2018 use their work email and their personal email accounts interchangeably because it is too burdensome to have to bounce back and forth. If personal email is subject to the privilege, I think an email sent to your spouse from work computer should also be afforded that same privilege. 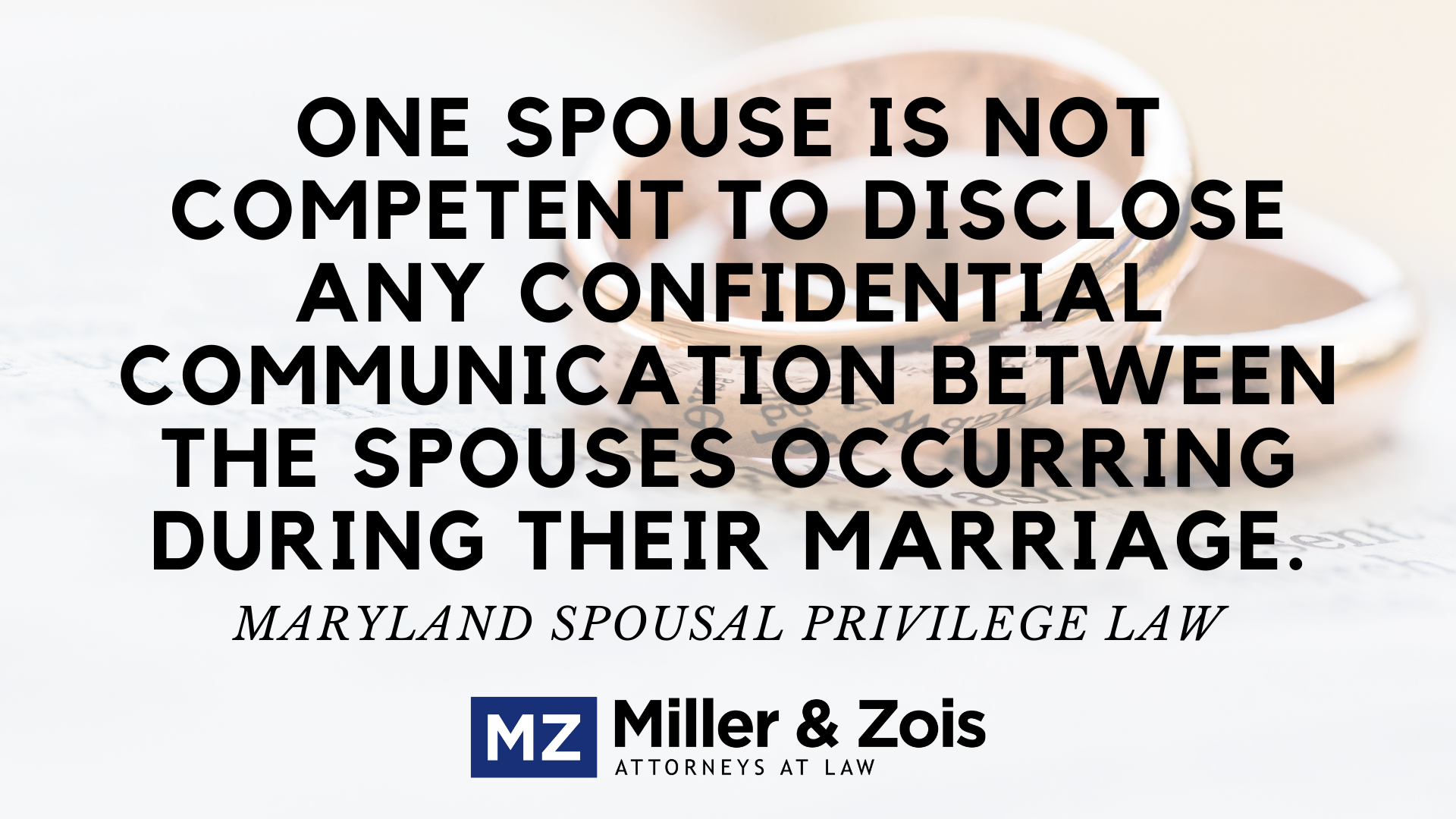 Marital Privilege in Maryland in 2018

Section 9-105 of the Maryland Courts & Judicial Proceedings Article provides as follows: “One spouse is not competent to disclose any confidential communication between the spouses occurring during their marriage.”   This is the key Maryland law on spousal privilege.

This Maryland Court of  Appeals has consistently taken the position that Section 9-105 involves a privilege to exclude evidence of marital communications.  It is a strong privilege. In Coleman v. State, the criminal defendant’s wife testified that he had telephoned her from jail and asked her to get a ring he had stolen because he was afraid his friend would turn it over to the police.  You would think there would be “furtherance of a crime” exception.  But the court held that Section 9-105 contained no express exceptions.

Any day now (in November 2018), we expect an opinion from the Maryland high court in Sewell v. State on whether texts are subject to the marital privilege.

This is an awful, awful case,  It starts with an innocent three-year-old boy.  He is left in the care of his uncle from 7:00 a.m. until approximately 3:00 p.m.  He suffers an abusive head trauma and is flown by helicopter to a hospital where he died three days later of head injuries and  “blunt trauma to his chest, abdomen, back, genitalia, and extremities, with probable asphyxia.”  Beyond awful.

The uncle was convicted of the murder of his three-year-old nephew after a trial in Circuit Court for Worcester County.  The jury was out for 70 minutes.

The defendant appealed, claiming the text messages he sent to his wife  — that were admitted into evidence — were subject to the marital privilege.  The Maryland Court of Special Appeals agreed (get the link to the case above) and ordered a new trial.  The prosecutor appealed, arguing that the defendant failed to meet his burden of establishing the element of confidentiality.  The Maryland Court of Appeals decision has been argued, and an opinion is expected soon.