What explains the incredible disparity between Washington, D.C., and Maryland and why is Maryland’s median so low? I really have no idea. As always, I find this data very interesting yet useless. 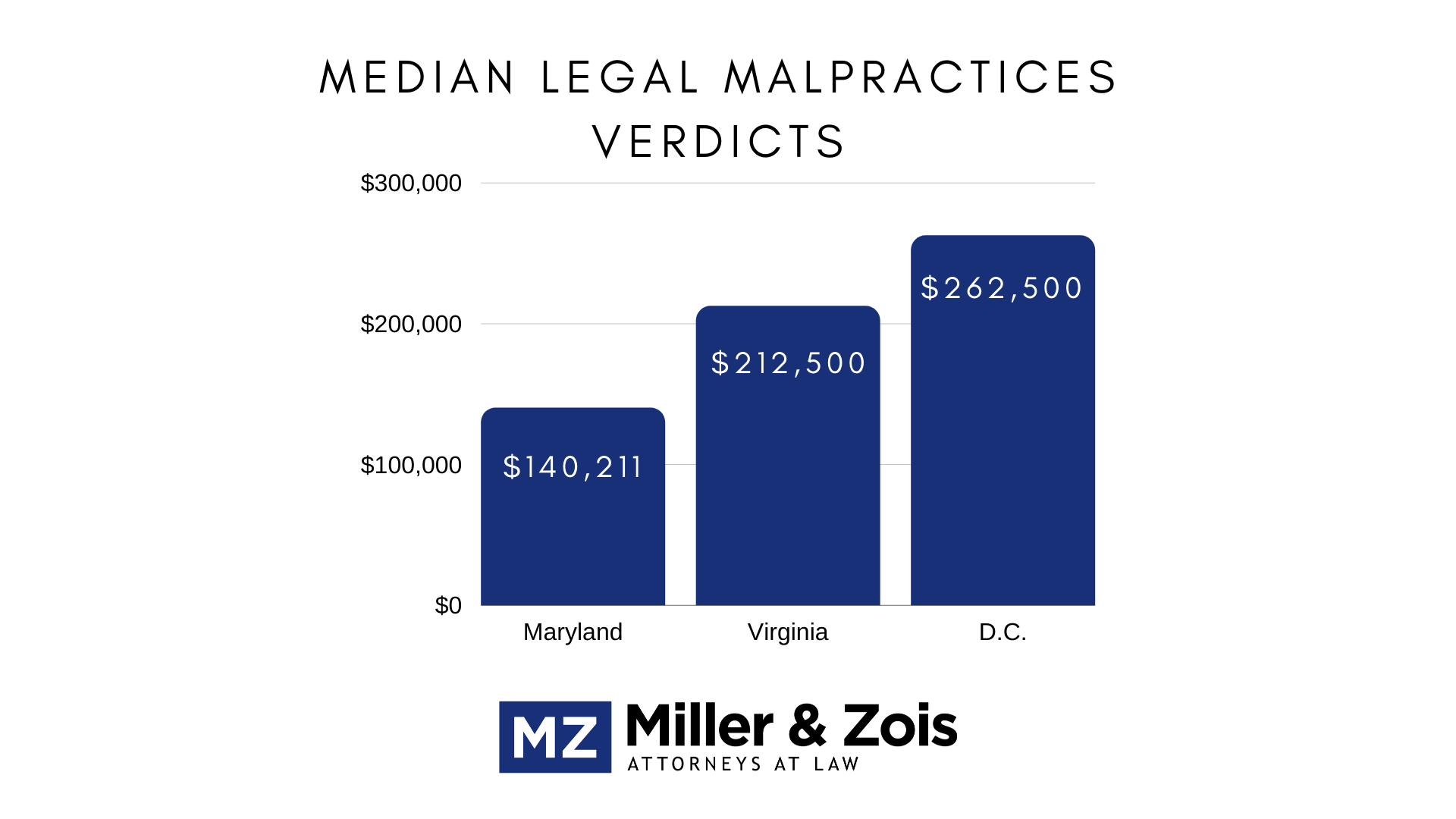