[I updated this post in 2020 with Baltimore-area shoulder dystocia verdicts and settlements at the bottom of this post.]

A Baltimore jury yesterday found a doctor responsible for the brain injury and death in 2003 in a shoulder dystocia case and awarded the child’s parents $8.1 million. The damages are limited to just over $2.1 million under Maryland law putting a cap on awards for pain and suffering.

During the delivery of the child at Mercy Hospital, the child’s shoulders became stuck in the birth canal. This condition, known as shoulder dystocia, occurs when the child’s head can clear but the shoulders require additional medical maneuvers for the child to be delivered. In shoulder dystocia cases, one shoulder of the baby usually is trapped behind the mother’s pelvis, obstructing the baby’s breathing. It is hard to conjure up a more horrific case. This Baltimore jury that heard all the evidence in this medical malpractice case determined the damages at $8.1 million. Why do we have a law in Maryland that only awards these Plaintiffs about one-fourth of what the jury believed was appropriate? 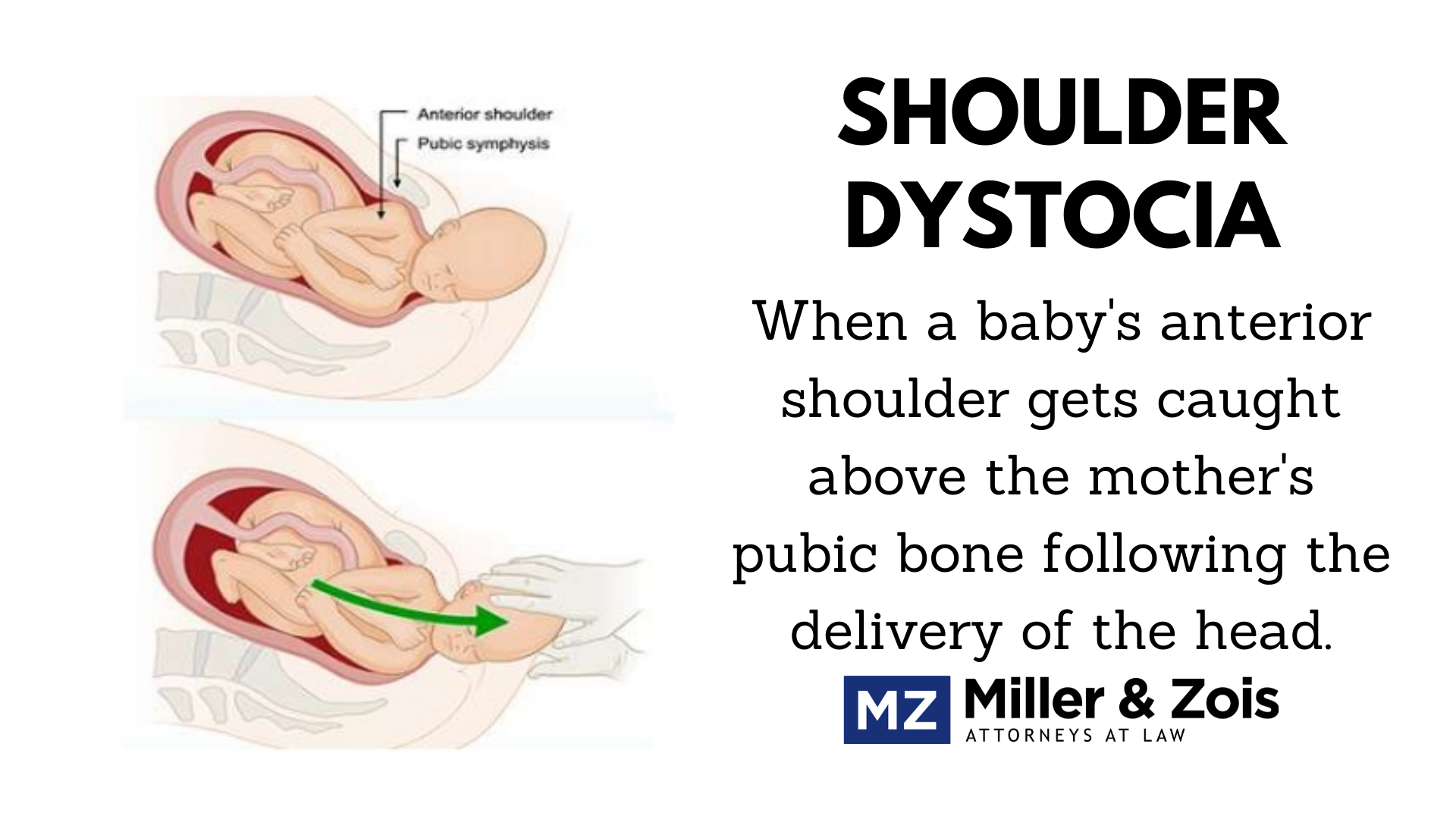 A mother presented to a hospital to deliver her first child. The baby experienced non-reassuring heart rates during labor. However, the obstetrician failed to offer a C-section. During the vaginal delivery, they encountered shoulder dystocia and could not successfully deliver the baby. The obstetrician then attempted a Zavanelli maneuver and a C-section. Both attempts failed. The baby was born via vaginal delivery but died 42 minutes later. Their mother alleged that the hospital staff’s failure to timely order a C-section caused a traumatic delivery and her baby’s death. She also argued a timely ordered C-section would have led to a healthy birth with little to no complications. The case settled for $615,000.

A mother alleged that her prolonged labor caused her son’s brain damage, resulting in severe and permanent injuries. During the labor induction, the fetal heart rate was normal. Labor eventually failed to progress, prompting the hospital staff to administer Cytotec and Pitocin. This was done despite non-reassuring fetal heart rates. The mother’s uterine contraction patterns also showed tachysystole signs. The nursing staff unsuccessfully attempted resuscitation measures to return the fetal heart rate to normal. They also continued to administer Pitocin despite these failed attempts. After 38 hours, the fetal heart rate suggested fetal hypoxia. The obstetrician then attempted to deliver via a vacuum extractor and encountered shoulder dystocia. The baby was born not breathing, lacking muscle tone, and cyanotic. He developed seizures after being resuscitated. The baby also sustained hypoxic-ischemic encephalopathy, cystic encephalomalacia, spastic cerebral palsy, microcephaly, cortical blindness, and hemiparesis. His mother alleged that the hospital staff negligently administered Cytotec and Pitocin despite the non-reassuring fetal heart rates. She also alleged that their failure to timely order an emergency C-section prolonged labor and caused her son’s permanent injuries. The case settled for $2,000,000.

A baby’s parents alleged that the nurse-midwife’s mismanaging of their baby’s shoulder dystocia resulted in Erb’s palsy. They claimed the nurse-midwife negligently attempted obstetrical maneuvers, causing their baby’s left shoulder to be caught on his mother’s public bone. The parents argued that this caused their son’s brachial plexus injury. They also argued that the nurse-midwife should have called for help with performing obstetrical maneuvers instead of performing them alone. The parents alleged that the nurse-midwife’s use of excessive lateral traction deviated from care standards. The nurse-midwife denied negligence, arguing she used gentle lateral traction. Her experts also claimed that maternal forces caused the baby’s injuries. Despite undergoing multiple procedures and physical therapy, his injuries were permanent. He could not perform tasks that require two arms. This included zipping jackets, tying shoes, and riding a bike. His parent’s experts testified that his injuries reached maximum improvement. The jury ruled in favor of the family and awarded a $1,747,503 verdict.

A mother alleged that the mismanagement of her daughter’s birth caused Erb’s palsy on her right arm. As a result, the baby girl underwent surgery and therapy to treat her condition. Her mother alleged that the OB/GYN’s negligence caused her daughter’s permanent injuries. She claimed that the OB/GYN failed to respond to shoulder dystocia signs, failed to apply proper maneuvers, and used excessive force. This case settled for $535,000.

A mother alleged her daughter sustained a brachial plexus injury after the OB/GYN mismanaged the delivery. The mother claimed that, upon encountering shoulder dystocia, the OB/GYN failed to properly manage it. She also claimed the hospital was liable for its OB/GYN’s actions. Both the OB/GYN and hospital denied liability. This case settled for $1,200,000.