The New York Appellate Division affirmed, in a 4-1 opinion, a trial court’s ruling granting summary judgment in favor of a golfer who struck his friend in the eye with a golf ball. Both the plaintiff and the defendant were medical doctors and friends… before the accident. 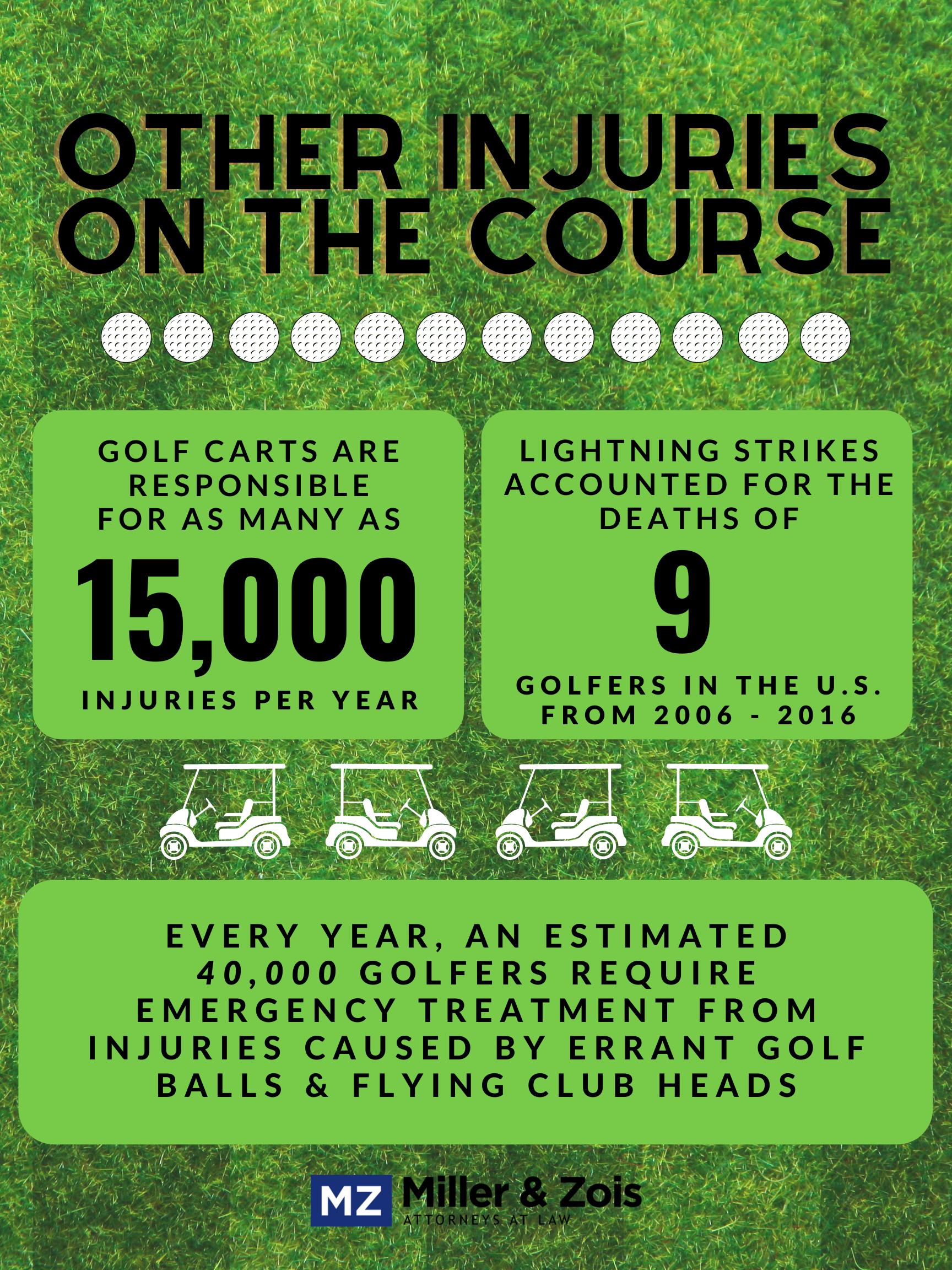 The defendant admitted that he did not know where the other golfers were when he hit the ball. The defendant claimed he shouted a warning, but no one heard the warning. (For summary judgment assuming the facts most favorable to the Defendant, the assumption is there was no “fore” warning.)

On summary judgment, the defendant argued assumption of the risk and that there is no duty to yell “fore!” photo when another golfer is in the intended line of flight of the golf ball. Defendant further argued with photographic evidence that he hit a terrible shot that was not foreseeable. (I love turning “I hit an awful shot” into a legal defense.)

The dissenting opinion argued that the defendant’s failure to follow an established rule of golf etiquette to yell “fore” created an unreasonably increased risk, which the plaintiff did not assume by playing golf.

The dissent found that because a golfer’s failure to shout “fore” before hitting the ball provides no competitive advantage, the assumption of risk does not apply.

What Is the Lesson of Anand v, Kapoor?

What do we take out of this case? First, many doctors do not have a problem with filing lawsuits as long as they do not involve medical malpractice lawsuits against them. Second, golf can be a dangerous game. Third, attorneys in Maryland should keep in mind there are creative arguments around the assumption of the risk defenses in serious injury participant sports cases. I’m not saying this is a good case. I don’t like the jury appeal of the liability argument in the case, although the court hinted the injuries were serious. But lawyers too often stop thinking of the words “assumption of the risk” without looking at creative arguments to negate the defense.