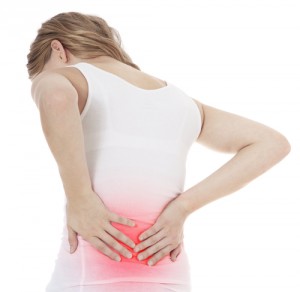 Most back factures come from some trauma, usually from a motor vehicle crash or falling. The reason the numbers may sound lower than you are might expect is because many back fractures are not as serious as the ominous-sounding “back fracture” would suggest. When I was in high school, I hurt my back swinging a baseball bat at baseball camp in Florida. A chiropractor worked on me for a while but I made no progress. I went to an orthopedic doctor and, low and behold, I had a fractured back. It ruined my baseball season, and I had to wear a back brace for eight weeks but I suffered no ill effects after removing the back brace.Not surprisingly, seniors are more prone to back fractures. More surprising: men are 3 to 5 times more likely to suffer a back fracture.

There are some back fractures that are serious that cause spinal cord or nerve damage. For these injuries, usually, surgery is required. To be sure, the average car accident settlement or verdict for this back fracture is substantially higher.

The same holds true for other back injuries, most notably herniated discs. Some herniated disc injuries might look awful on an MRI but the patient has no symptomology. Another may have a slight herniation according to an MRI but suffer life-altering pain. 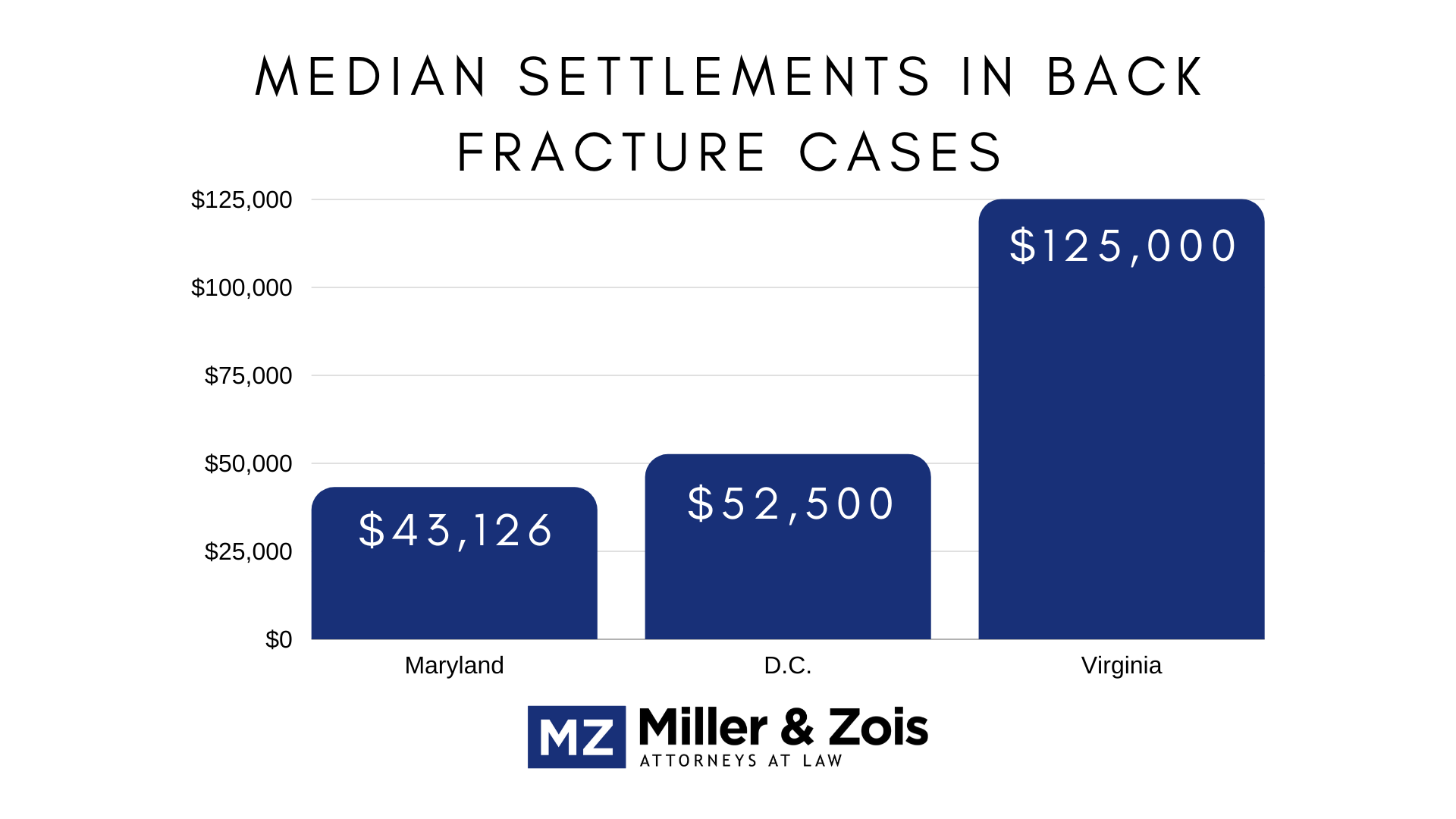