Jury Verdict Research provides median award data and verdict probabilities in head-on auto, truck and motorcycle accident cases nationally. Plaintiffs prevail and recover damages in 64% of these cases. The median award in these head-on collision personal injury cases is only $31,875.00. This number reflects the fact that 24% of the head-on collision claims in the study were for “back strains” where the average award is only $9,312.00. These are probably not the injuries we think of when we think of a head-on collision. 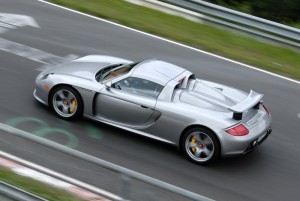 But here is a genuine shocker: the median head injury verdict in head-on collision accidents is only $25,000.00. If you have a head injury, typically you have a serious accident. So this data is not what I think most attorneys would suspect. If I had to guess at the head-on collision national median, I would have predicted the number would be at least six figures. I would suspect that the average – as opposed to the median – exceeds $200,000 but I could not find any data to support my hypothesis.

Why Settlement Numbers Are Likely Much Higher

So what gives?  Here is what I think.  Most head-on crash cases settle before trial.  The cases that go to trial are the cases where the injuries are smaller and the insurance companies do not fear an excess verdict.  Even in a disputed liability case, an insurance company might ultimately pony up the entire policy because it fears and excess verdicts (which is usually collectible in most states and in almost invariably is with the major insurers in Maryland). So, paradoxically, the statistical settlement average should be much higher than the trial average.

Where do these head-on crashes occur? About three-fourths of head-on crashes occur on undivided two-lane roads. In contrast, just  14% of road fatalities occur on the highways, (compared with 86 percent of the highway).  That is where the risk lies because we are all just a few inches on the steering wheel of the other driver from likely death.  (I drive down Route 32 in Howard County in fear every day.) 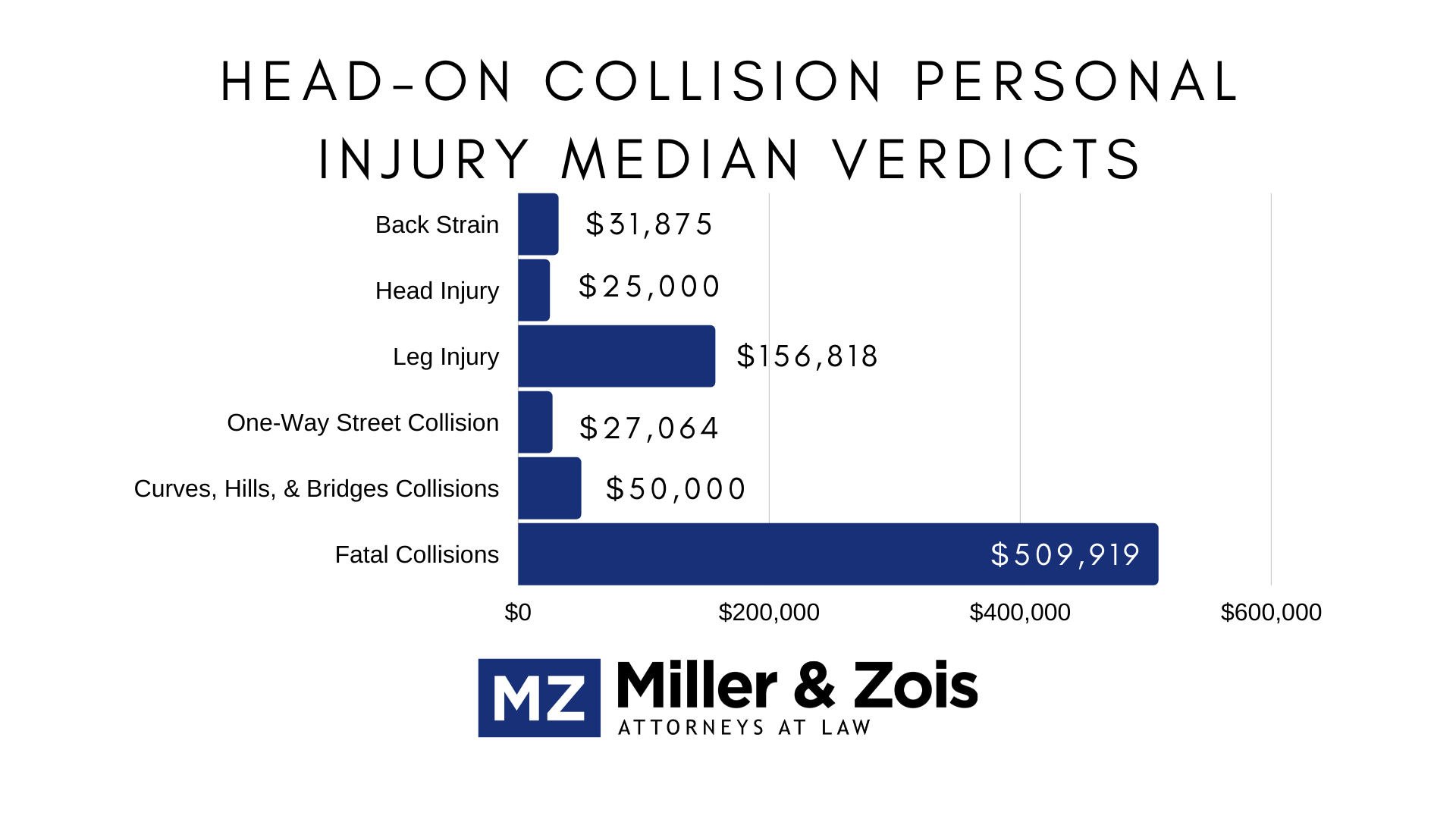 Other median verdict data of interest in head-on collision cases: