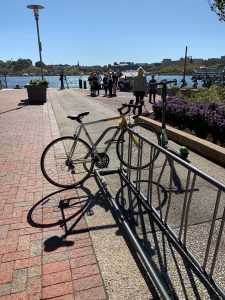 Jury Verdict Research conducted a study of its database of verdicts and found that the average jury award in a bicycle accident case is $279,970. Underscoring how high jury verdicts distort the average verdict, the overall median money awarded in bike accident cases is $50,000. The plaintiffs only prevail in 41% of the cases that go to trial.

I think the relatively low success rate of bicycle accident cases at trial is a general bias against bikes that may be, bizarrely, even stronger than the bias against motorcycles. Many jurors, who typically drive cars think bicycles shouldn’t be on the road.

Obviously, the big problem with bicycle accidents as opposed to car and truck accidents is the lack of a strong steel foundation designed to withstand an impact. But the low hanging fruit to reduce the extent of injuries in bicycle accidents is wearing a helmet. The most serious bicycle injuries – and there were 630 fatal bike accidents in this country last year – usually involve a head injury. Wearing a bike helmet is estimated to reduce head injury risk by 85 percent. Maryland has a bike helmet law for those under 16 years old but no law for adults.

I think there should be a mandatory bike helmet law in Maryland. To make my point, I will slide down what libertarians call the slippery slope of paternalism. I really appreciate their concern about creating (or furthering, as they would argue) a nanny state. But… that said… we already have helmet laws for motorcycles and seat belt laws in Maryland. A bike helmet law on public roads just makes sense because it would save lives at the cost of such a minor imposition. 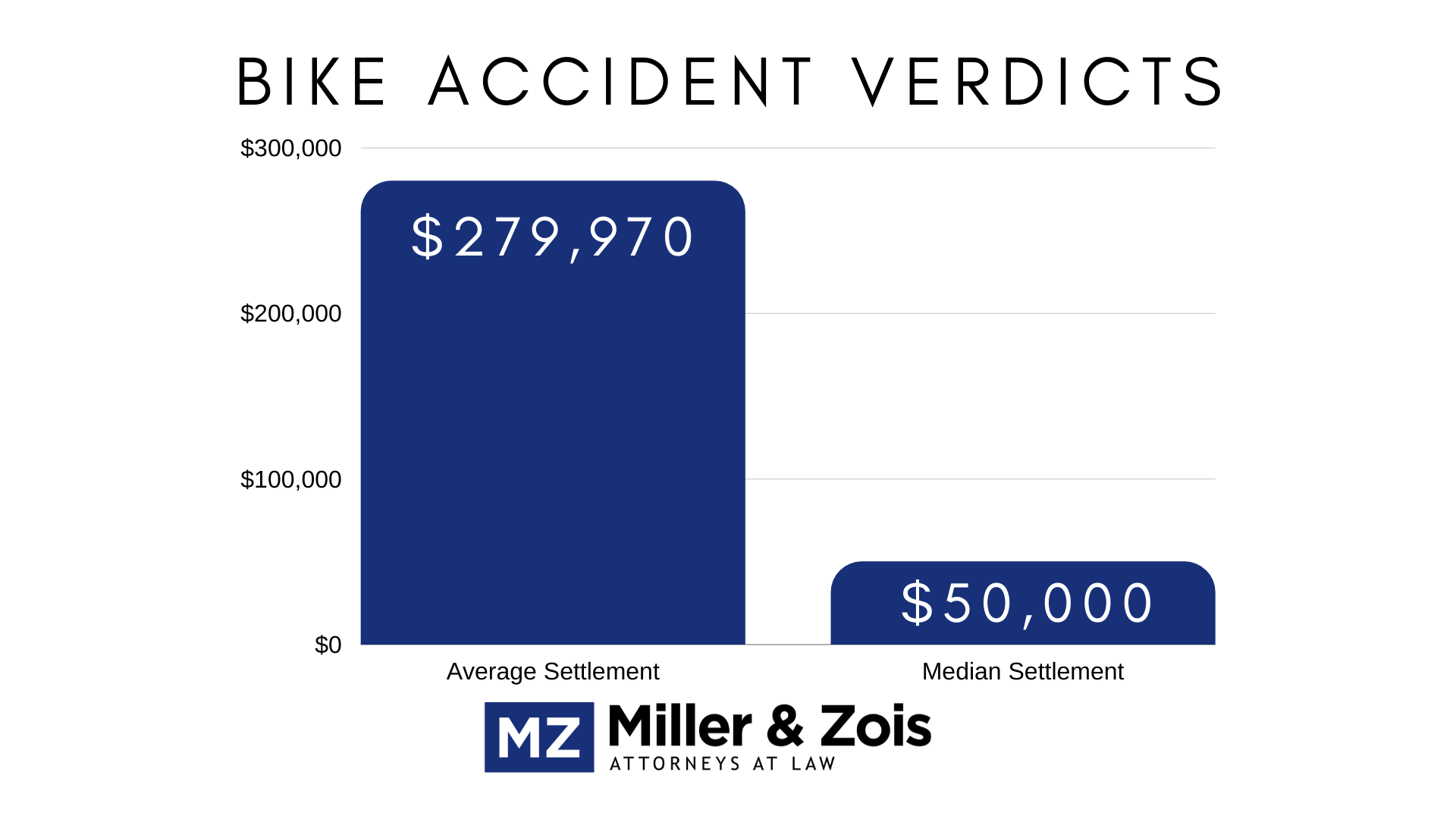 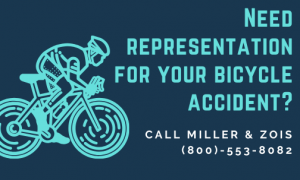 Call today for a free consultation about your claim.